The original name of the development was:

The Onderdonk House built in 1836 was transferred to the Strathmore Association and has been maintained by the Association ever since. 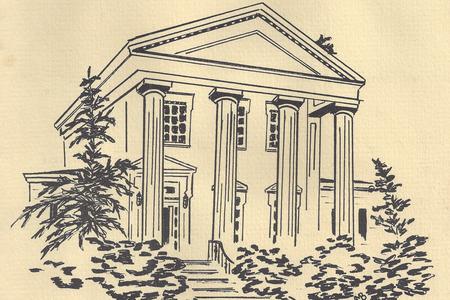 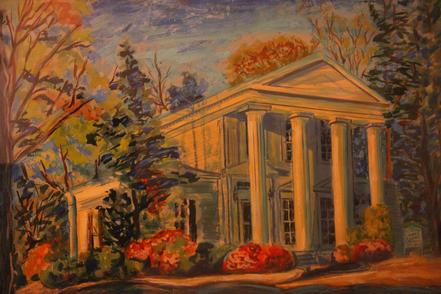 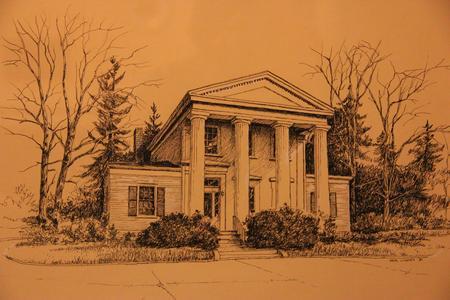 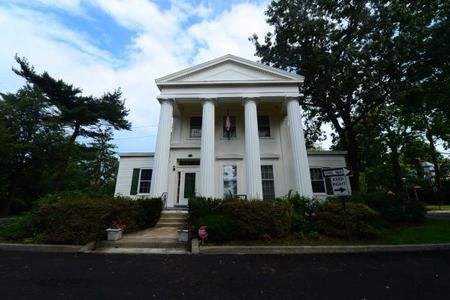 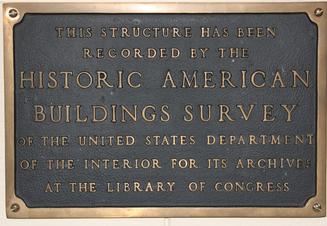 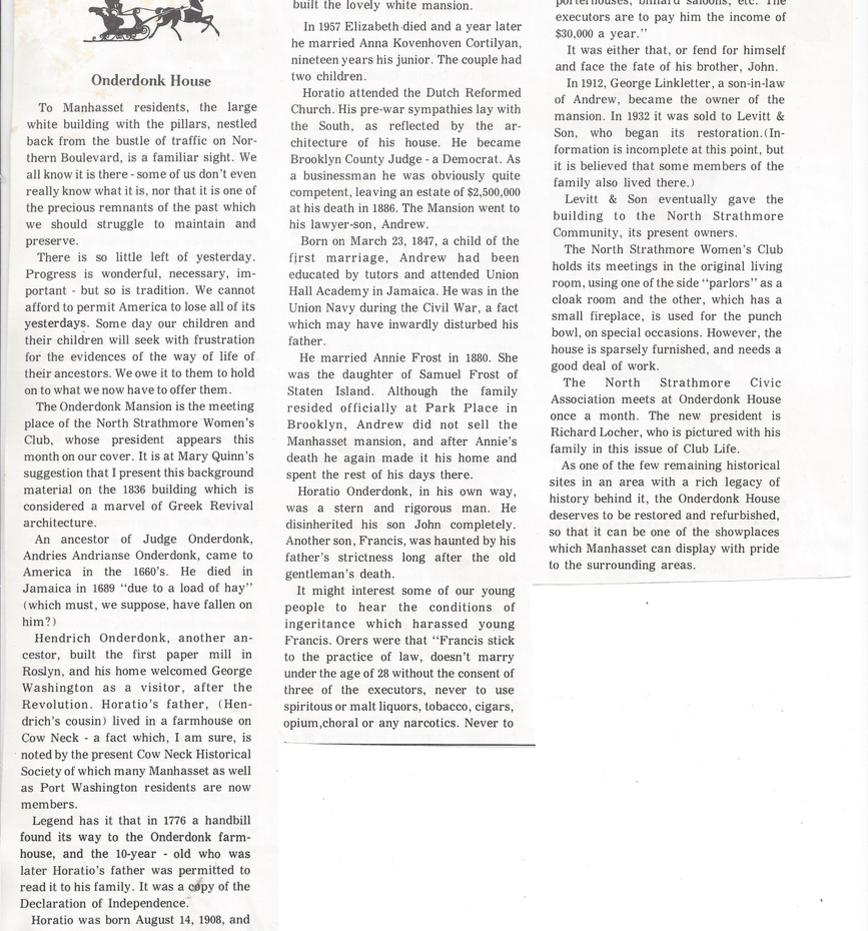 Horatio Gates Onderdonk is said to have pursued mercantile interests in N.Y.C. after graduation from college, but studied law soon thereafter and was admitted to the bar. He maintained offices in N.Y.C. and at his residence in Manhasset. He was appointed county judge of Kings County by Governor Marcy. A Democrat, he attended the Reform Dutch Church in his community where the Onderdonk family plot is still located.

By 1836, the presumed year of construction of the Onderdonk house, Horatio and Elizabeth Onderdonk had three children. One of these, Maria, is presumed to have died in childhood. Each of the others lived to adulthood and all but Anna are known to have married. The youngest, and only son, Andrew J., would inherit the house.

While following in his father’s footsteps professionally, Andrew remained childless and the house was later inherited by a nephew, George O. Linkletter. By 1933, the Onderdonk farm was purchased for development by Levitt and Sons who soon after built North Strathmore on 46 acres bordering the north side of Northern Boulevard. The house itself served as an office facility for the develop- ment, until the formation of the Strathmore Association, a membership organization composed of the owners of Strathmore property. The house and four corner plots adjoining “The Circle” were conveyed to the association on December 3, 1936, and the property has been maintained by the Strathmore Association since that time.

Onderdonk House History:
It is said, that the Horatio G. Onderdonk House in Manhasset is one of Long Island’s finest Greek Revival dwellings.  It was recorded by the Historic American Buildings Survey in 1936 and entered on the National Register of Historic Places in 1980.  The house is recognized as a Town of Hempstead landmark.  Owned and operated by the Strathmore Association Inc., since 1936, has undergone partial restoration in recent years.

When the Onderdonk House was built in c. 1836, it was representative of a class of dwelling being built elsewhere on Long Island and in other localities within an easy commute of New York City.  Many of these houses are now gone, giving the

Onderdonk House added significance as one of the few examples of its type, left standing today.